How Do You Start an ERG? Here’s How One Mid-Sized Company Mobilized 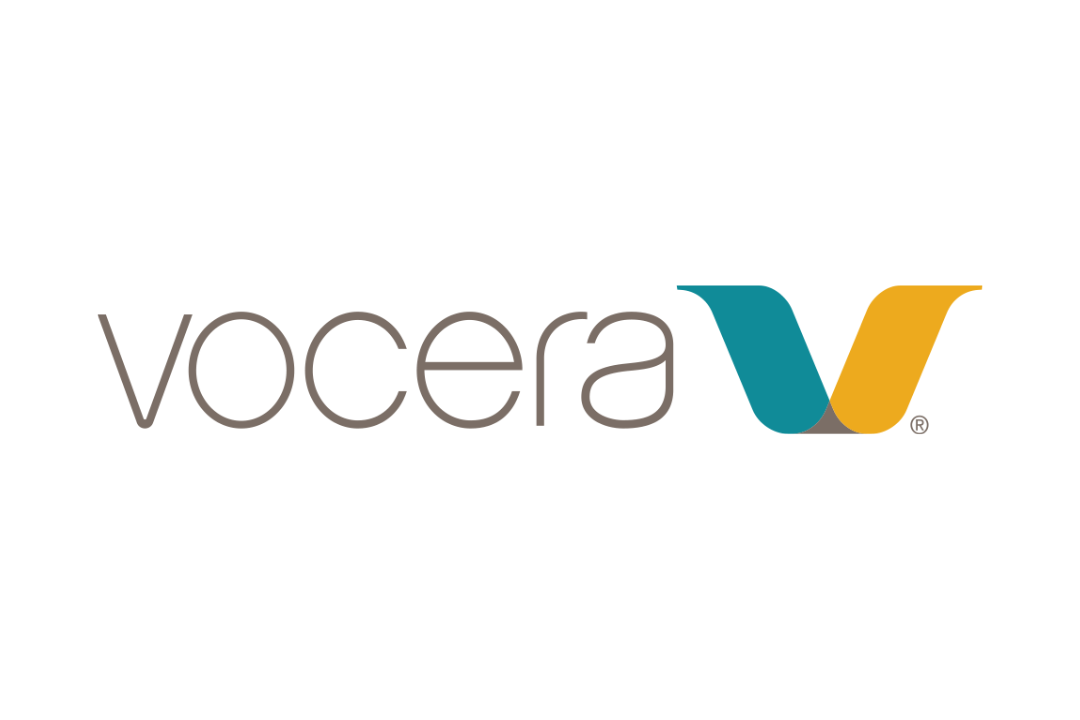 However, though ERGs gained major traction over the past few years, they garnered equal scrutiny.

By definition an ERG is an employee-led, volunteer initiative. Yet at many organizations, instead of creating a culture where participation evolves organically, pre-selected volunteers end up endowed with the brunt of the (unpaid) work.

It’s an easy misstep to criticize, but the urge to enact a “quick fix” is telling of more large-scale institutional confusion about what diversity, equity, and inclusion (DEI) really means, and how it benefits the health of an organization.

The main reason many ERGs fail boils down to misdirected focus. Diversity and inclusivity are only beneficial when representation spans beyond the individual contributor (IC) level and across leadership. This representation is also only meaningful if it’s indicative of internal mobility.

The problem is: revamping structural dynamics takes more time and collaboration than the urgency of the issue may suggest. Hence: quick “fixes” that look great on paper, but will unfortunately not stand the test of time.

So the question remains: how to create an ERG from the top down that effectively spurs growth?

Instead of asking underrepresented groups to mobilize and bear responsibility for a lack of belonging (often in isolation), leadership must create an environment where employees trust that their efforts are not only received, understood, and supported by upper management, but are also legitimate vectors for their personal career growth (in addition to the growth of the workplace culture at large).

In other words, there should be opportunities for underrepresented talent to bear autonomy over their career trajectory in order for a truly equitable organization to evolve.

Bottoms-Up Change Starts From the Top Down

A great example of this kind of company culture shift catalyzed when Lori Stahl, Chief People Officer, and RJ Salus, Director of People Experience and Culture at Vocera, partnered with The Forem to invest in womens’ career development skills.

Lori conducted focus groups with a diverse array of women at Vocera in 2020, which sparked a strategic approach for 2021. Watching gender inequities unfold in his own household and social circle during the pandemic made zeroing in on womens’ inclusivity a matter of personal concern for RJ. And after reviewing internal employee experience surveys, the stark difference between males’ and females’ sense of belonging at Vocera justified swift, collective action.

Knowing well the pitfalls of touch-and-go ERGs, they made a motion from the top down, organizing the entire company around the topic (instead of just sending an email or singling out certain groups). In doing so, they hoped to demonstrate a sincere interest and commitment to bettering Vocera’s inclusivity.

Beginning with an International Womens’ Month event called HerStory, Vocera featured female board members and executive women, including Lori, at the org to share their career journeys. It culminated in an introduction to Alli Young, The Forem’s CEO, and the announcement of a new career advancement initiative called Level Up.

You Can’t Force Initiative, But You Can Motivate It

Rounding out the day’s discussions, Vocera invited anyone interested in further learning opportunities to apply to The Forem’s Level Up career advancement bootcamp, for which they would sponsor up to 35 attendees.

In addition to introducing the workshop opportunity, Vocera asked Alli Young to create a sense of harmony and motivation by sharing her own career stories on stage. For many, it was the opportunity to see their experiences acknowledged, reflected on, and prioritized by the organization. The hoped for result? Individuals motivated to make an investment in themselves and their careers at Vocera — through the company-funded Level Up bootcamp.

On Vocera’s part, offering funding and facilitation for personal development made clear to employees that womens’ empowerment was a legitimate priority for the organization, not simply an isolated celebration of Womens’ Month or HR lip service.

The timing of the invitation (following a days’ worth of top-down investment in the initiative) also balanced out the “ask” for autonomy on the employee level. In other words: “we’re working together” was clearly demonstrated, rather than preached from leadership down to employees.

While attendance to HerStory was org-wide and well-received, continued participation was left intentionally optional.

Key point: The Vocera People Team made a clear financial and social investment to offer learning and development opportunities to employees, thereby prioritizing the growth of the individual, even apart from the large-scale perks they trusted would follow.

Though Vocera only planned to send 35 employees to Level Up, they received 85 applications following the Womens’ Month event. This enabled them to select and send a diverse group across various demographics, including: race/ethnicity, gender, tenure, job level, and department.

The Perks of a Third-Party Partner

Bringing The Forem in as a third-party facilitator helped to remove the pressure of internal programming, creating a neutral space where employees were empowered to think about their career goals and personal brands beyond the limits of their current roles.

It’s easy to become suspicious of intentions when asked to speak freely about your strengths, frustrations, etc. at an in-house training. The Forem not only celebrates these honest insights, but offers practical strategies for sharing them with management in a way that feels appropriate and conducive to their growth.

For Vocera, the application process for Level Up also served as a funnel to vet and target high performers who were ready to invest in themselves and take action. This is a critical factor that is typically overlooked when employers bypass organic initiatives and handpick ICs to mobilize.

The application process for Level Up created a dialogue with employees who were ready to get involved — even if they weren’t selected to attend this time around. That made it easy for Vocera’s People Team to identify those with the drive, willingness, and bandwidth to advance their careers, a key element to ensuring longevity within an organization (and knocking down that all-too-telling attrition rate).

For participants, The Forem’s external network and fully-involved team also serves as an “out of house” ERG, which sets the bar for the benefits and potential in-house collaboration.

So, when employees complete Level Up, they come back with a drive to become leaders on their home turf (and understand why doing so is valuable — for their individual careers and the future of corporate culture at large). In Vocera’s case, they also returned trusting that any broadscale efforts they chose to initiate (such as ERGs) would be well-received and supported, because they had already confirmed top-down interest in the cause.

Investing in DEI is Not a “One and Done” Deal

Everything Vocera did from step one nurtured prime soil for ERGs to bloom organically, and that’s exactly what happened: shortly after Level Up, a group of women formed Vocera’s first ERG, establishing a foundation, charter document, and roles and responsibilities. The women’s ERG recently presented its vision to the entire organization during a Global Diversity Awareness Month Celebration, and received instant organic growth in its membership.

However, Vocera never would have reaped the benefits of organic mobilization if they hadn’t continued their involvement throughout and long after Level Up. People see through “patched” problems, but when DEI is continuous and transparent, top talent remains loyal (and gravitates).

It falls on leadership to continuously work toward incubating an equitable space. This way, an inclusive, diverse culture can thrive knowing everyone’s goals are aligned and equal-sided.

Here are a few best practices that RJ recommends for ongoing success:

Worth noting: 100% of Level Up attendees reported that 1) they have more clarity on what they need to do to achieve their career goal, and 2) the Level Up workshops motivated them to take ownership over their careers.

In fact, Vocera’s collaboration with The Forem was so effective that their partners and clients are looking to them for guidance on mobilizing their own orgs the same way.

An effective emphasis on DEI in a corporate dynamic prioritizes individual mobility first. ERGs look great on paper, but unless they represent a true sense of empowerment for the marginalized or underrepresented populations they support, they won’t yield the kind of sustaining corporate culture shift that makes organizations thrive.

It takes a village to build a better tomorrow, but historically we know that dictating a village is never as effective as a grassroots revolution.The Forem works at the individual level, training and developing motivated leaders at every stage of their careers to mobilize an equitable future.

And it’s all in the numbers…

The organic emergence of ERGs is a healthy side effect to the 38% increase in innovation, $2 billion savings in retention, and 400% increase in productivity reported as a result of hosting Level Up.

When employees feel they have more control of their careers (and can envision practical steps to fulfillment), they not only stay, but work smarter: collaborating, networking, and branching out to support one another.

Want to learn more about The Forem for your organization? Shoot us a line to get started.