How the Overemployment Trend Can Help Us Re-imagine Work 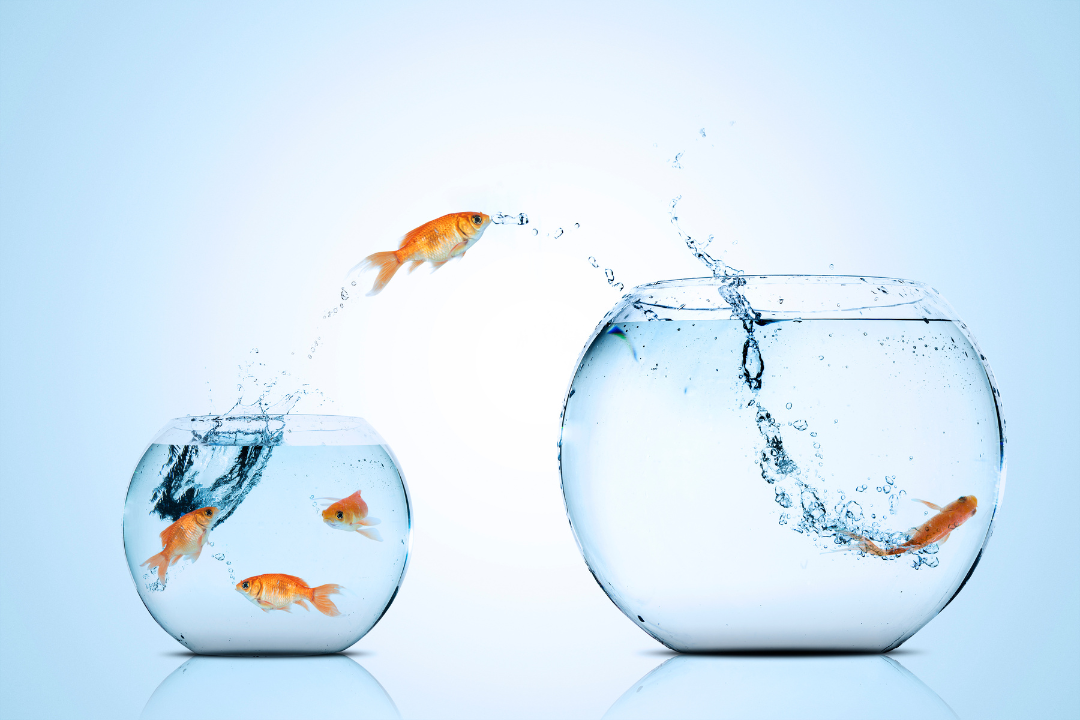 Overemployment (commonly defined as working multiple remote full-time jobs at once) is an ethical minefield when it comes to defining the responsibilities of employees to businesses and vice versa, especially in context of long-standing inequitable advancement practices.

Reactions to overemployment run the gamut from idolizing the overemployed as Robin Hood-like heroes in an exploitative system to condemning them as cheats and thieves.

Rather than pick through the weeds of the overemployment debate, let’s dig into the roots of why some employees resist hustle culture by (seemingly) choosing more hustle. Understanding the why behind overemployment is the precursor to re-imagining the situation altogether…. What would contemporary work look like if employees were well-compensated, valued, and attached to an upward-moving career trajectory (at a single org) that they absolutely love?

While some people claim to work several full-time jobs, the majority of overemployed individuals stop at two. Those willing to share their experiences on social media describe bouncing back and forth between different company laptops, curating meticulous work schedules, and even attending two meetings at once.

To pull off this juggling act, the overemployed accept lower-level positions and concentrate on hitting minimum responsibilities — leaving no time for networking, professional development, and promotions. Getting noticed could mean getting fired.

The trend itself is getting plenty of attention, both for its novelty and its near-mythical popularity among the remote workforce. It inspired a website community, a Reddit thread of over 110K followers, and headlines from top news outlets.

With no signs of slowing down, it’s important that business leaders take the time to understand the drivers of overemployment. Rather than condemn it, leaders and people managers should consider what can change it.

One strong motivator behind this trend is the opportunity to increase income — leading to more savings, better retirement planning, and less financial worry.

Fact: 64% of Americans live paycheck to paycheck, and that includes earners with six-figure salaries. A substantial income boost is a game changer (we can all sympathize with this point).

Working two full-time jobs also serves as risk mitigation. It’s hard to miss the spike in gas prices and groceries from rising inflation or the seemingly endless high-profile layoffs in the news. The draw of extra income is not about affording extra indulgence; some overemployed view it as a necessary strategy for navigating a volatile economy. A September 2022 survey from Bluecrew found that 65% of workers foresee looking for extra work to combat rising inflation.

No one wants to feel they are stuck in a hamster wheel, never getting ahead financially. Unfortunately, too many employees know what that feels like. Somewhat paradoxically, the overemployment “fix” lends employees greater control over where they align their values and what “getting ahead” means to them.

This is especially true for Millennials and Gen-Z who no longer want to be beholden to work at the expense of family and personal well-being. This is the sentiment behind the quiet quitting trend. Now, with overemployment, people are essentially “quiet quitting” two jobs at once. 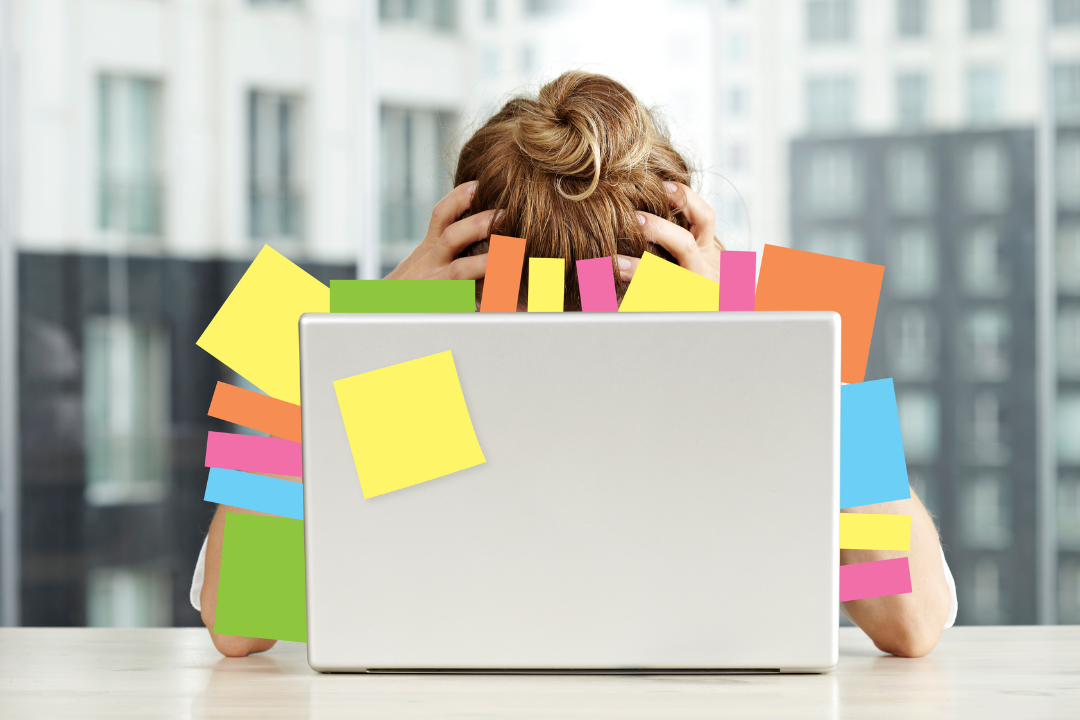 The Risky Business of Overemployment

Individuals who choose overemployment have their own complex and unique motivations, but most are united by their disenchantment with corporate disregard for employee well-being, diversity issues, and individual potential. Remote work makes it possible for employees to explore solutions to this discontentment — but this also introduces unprecedented problems.

Overemployment carries a heavy mental and emotional toll. The overemployed run the risk of burnout from the demands of “context switching” as they pivot back and forth between organizations, managers, and meetings.

The looming threat of discovery means keeping a tight vow of secrecy. In a guideline evoking Fight Club, Overemployed.com’s first “rule” of overemployment is to not talk about overemployment.

Inevitably, some employees get caught. Canopy CEO Davis Bell made news for firing two engineers secretly working other full-time jobs. One employee was discovered after routinely underperforming and missing meetings. Bell called the situation “theft and deception,” leading to a social media backlash. In his defense, Bell pointed out that working two jobs takes a job from someone else and leaves co-workers shouldering more work.

Karolina Kijowska, Head of People at PhotoAiD, sees danger in overemployment both for performance and well-being:

“Working two full-time jobs exposes employees to enormous stress, often leading to harmful conditions such as burnout. Therefore, the lack of work-life balance will be detrimental to employees’ well-being and mental health.”

Ironically, employees looking to avoid burnout with overemployment may find themselves in a mental health nose dive.

This is especially true if employees have any desire for career advancement. Working two jobs limits falling in love with any single job (the “second rule” of overemployment). Attachment leads to greater emotional investment in a role, an organization, and in one’s co-workers, which threatens an employee’s ability to keep a clear head while managing two remote jobs.

For employees who were let down by organizations before and assume it will happen again, overemployment feels like a viable option, despite the secrecy, lack of career advancement, and exhaustion — all of which, to be frank, emerging generations in the workforce already assume are their fates, regardless of the amount of titles they hold.

The problem is not any one job, but a system of work that too often prioritizes hitting hourly requirements over well-being and relationship-building. This is about feeling compensated appropriately — in terms of salary, but also beyond, especially when research shows that most employees would forgo higher pay for more meaningful work.

When employees purposefully and proactively eliminate meaning and attachment from work, business leaders should rise to the wake-up call: the status quo is no longer working.

But what would happen to the impulse toward overemployment if businesses committed to fostering career growth, confidence, and stronger relationships from the entry level up?

At The Forem, we made it our mission to help businesses create an employee-conscious landscape through budget-friendly and interactive programs. The Level Up program prepares individuals to advocate for a fulfilling professional path they won’t want to compromise on, and our platform makes scaling employee engagement and development simple. It’s a win-win for you and their careers.

Talk to someone on our team to learn more.

Are Your Employees Falling for These Confidence Crushers?

What Quiet Employees Want Their Managers to Know