The Hybrid Work Debate: Is Your Company Addressing Flexibility Bias? 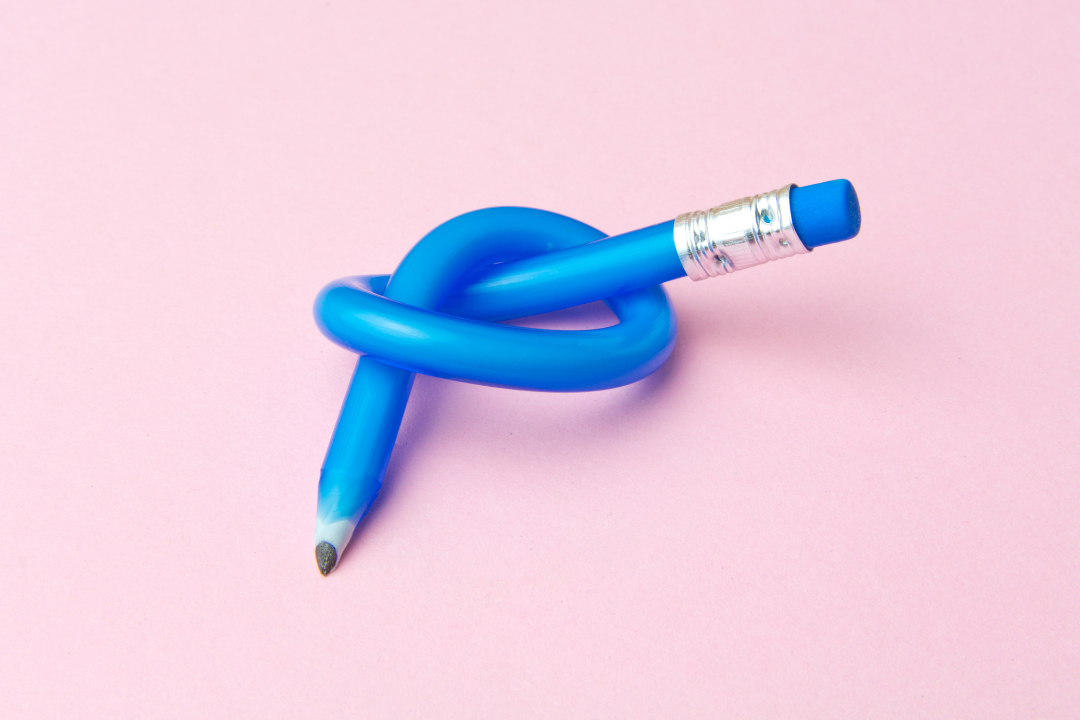 Although a hybrid work arrangement is often wielded as a fair compromise in the RTO vs. WFH debate, the freedom to come into the office on an “as-needed” basis isn’t always so
“freeing” for everyone at the company.

What is Flexibility Bias?

Also referred to as proximity bias, visibility bias, and/or “The Zoom Ceiling,” flexibility bias is the tendency to favor those with the ability to be present in-office more often than their remote-first counterparts.

Although a major concern for working mothers, for whom The Glass Ceiling already poses significant risks for career plateaus — and who, most notably, lost ground in the fight for equity when the pandemic ushered remote transformation — flexibility bias is unbound to any particular identity group.

In fact, researchers from California State University, Channel Islands and University of Michigan found that flexibility biases could degrade job satisfaction, increase turnover, and lead to compromised life/work balances even for the most “ideal workers” (who they define as — with regard to corporate advancement prospects — “men without caregiving responsibilities who have never used flexible work arrangements”).

However, this is not to say that flexibility bias is unrelated to identity-based privilege. Just because it stands to affect everyone at an organization in some shape or form, it certainly affects some in more tangible ways than others. 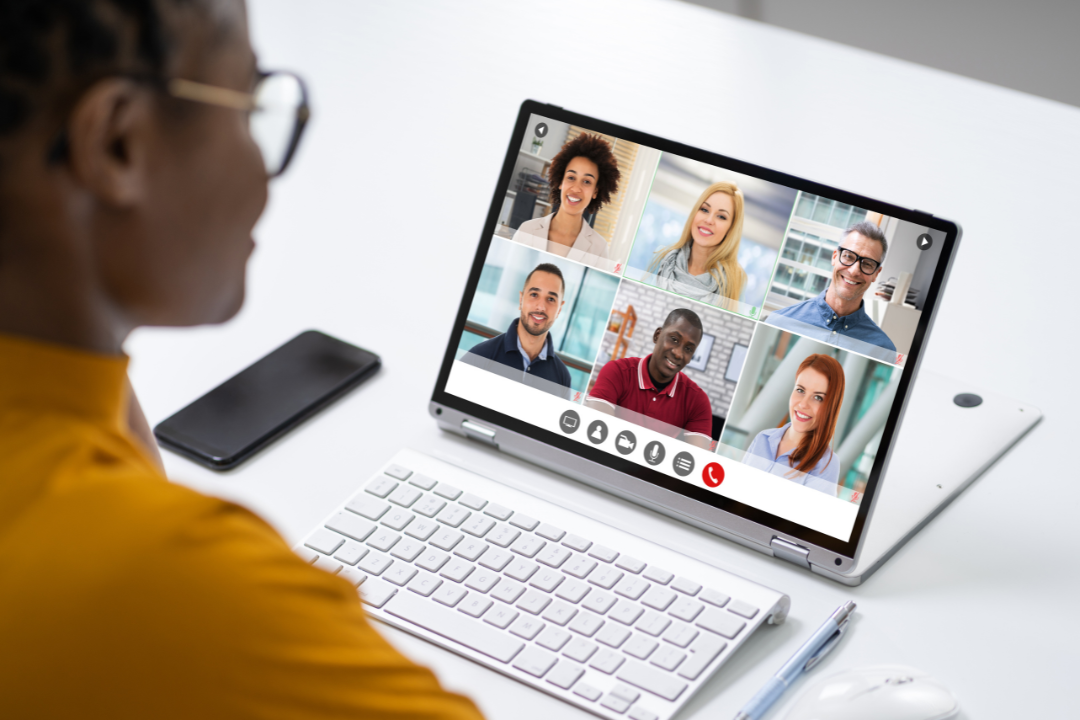 In a 2021 FlexJobs survey, 68% of women reported a preference for fully remote work post-pandemic, versus 57% of men. When ranking hybrid work as an alternative, the favor shifted: 41% of men, and 30% of women.

But perhaps more telling were the differences in concerns around returning to an office setting (either full or part time) cited by each sex. While men focused generally on health- or safety- related worries tied to the pandemic, women more frequently noted “office politics,” “less flexibility,” and “work/life (im)balance” as downsides.

What the survey illustrates is not necessarily a person-based interest in one working arrangement or another, but a realization of how the corporate system rewards those who “fit in” (i.e., are not typically vulnerable to microaggressions, harassment, or other marginalizing behaviors), those who do not have caregiving responsibilities, or those who are simply perceived by society as being “responsible for caregiving.”

As people scientist at TinyPulse, Dr. Elora Voyles, tells NBC, the Zoom Ceiling (as she coined it) “mostly affects women, people of color and those with disabilities, since they are more likely to opt for remote work.” In a hybrid environment, Voyles suggests that remote-heavy employees are “out of sight out of mind…[Managers] forget about them, they don’t assess their performance or see their accomplishments in the same way that they do in-person.”

Put simply: in lieu of performance-based or data-driven appeals, flexibility bias as a result of hybrid work arrangements adds yet another sociological barrier to advancement — inadvertently adding to already tiresome inequalities faced by women, BIPOC, and disabled populations, although on an even broader scale.

But despite the ease by which companies can backslide on DEI with hybrid set-ups, there may be a solution, just as simple, to checking biases and remediating the risk of turnover. Better yet: this solution serves to benefit organizations and employees alike, no matter their workplace locale. 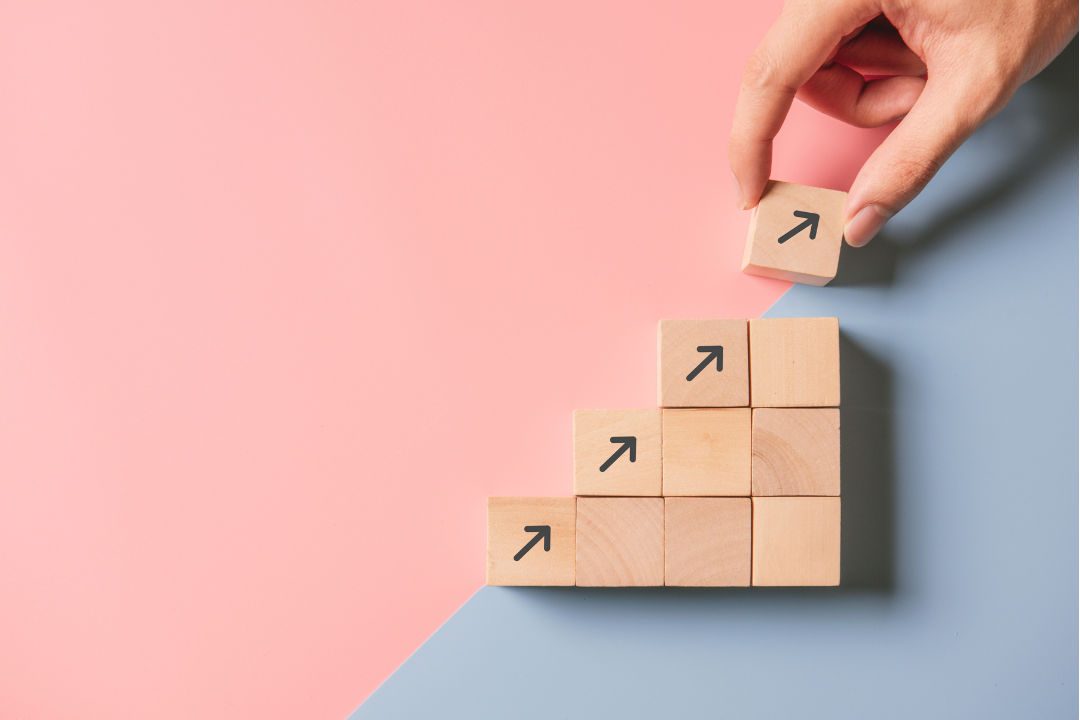 In an interview with HR Brew, SVP of People at Botify, Kristin Langdon, and CPO of SimPro, Rod Lacey — both of whom oversee hybrid-functioning organizations — argue that people leaders have a responsibility to strategically intervene in order to put flexibility biases in check.

From their experience, this can take shape in two key ways…. 1. Quantifying individual impact toward specific performance goals, and 2. Equipping managers with relationship-building skills to better support their team members’ development and advancement.

In corporate settings in general, but especially when the workplace goes hybrid, managers tend to promote based on “gut feelings” shrouded in biases. On a deeply psychological level, they promote those who look and act similar to themselves. And from previously discussed studies around the “Zoom Ceiling,” it’s also clear that those who they see most often (outside of a screen, that is), bode more favorably.

What Langdon and Lacey suggest, then, is tackling flexibility bias with an emphasis on data and goal setting, giving promotion prospects a specific framework to reference that is agnostic of a person’s ability or willingness to be present in-office.

Of course, while this makes sense in theory, the practical implementation of this strategy requires unified investment from the top down.

Employees need guidance to know how to clearly and effectively connect their career goals to business impact, and managers need specific training to tap into the potential of each individual — remotely or otherwise. Intent on empowering both groups with minimal lift from the company L&D team, The Forem offers programs and tools to achieve these ends.

By leveraging live, interactive cohort training to bring employees together, regardless of locale, organizations can work toward eliminating the influence of flexibility bias on their company’s culture. Even if people leaders are preparing for (or are already operating under) a full RTO or remote transition, equipping more employees with the strategies and tools they need to advance their careers and to uplift others is a bold, smart move toward achieving DEI, employee retention, and efficiency goals.

Learn more about The Forem’s Level Up and Manager Essentials programs here.