The Power (and Prejudice) of Mentor Programs 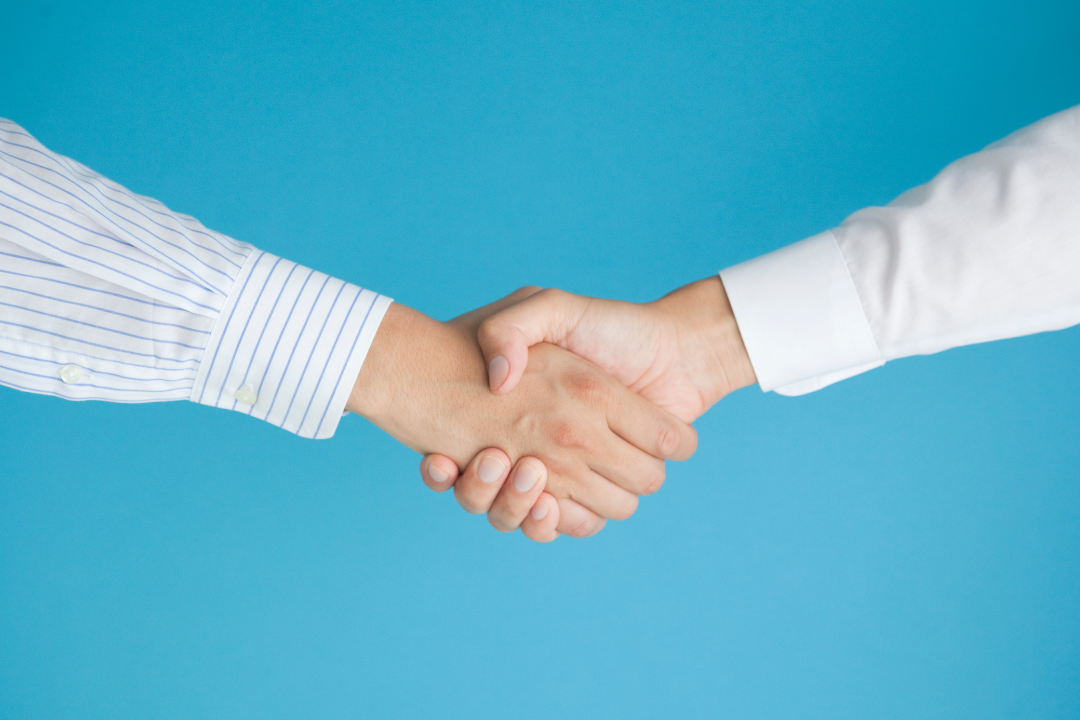 The value of mentorship – especially facilitated through employee mentor programs – is massive.

In a five-year study of 1,000 employees (conducted by Sun Microsystems), those engaged in a mentor relationship were 5-6x more likely to be promoted than their solo-flying counterparts. Not to mention: mentors and mentees alike were 20% more likely to score a raise.

Given that internal mobility is vital to increase employee retention and build an inclusive company culture (two things undoubtedly top of mind for the majority of business leaders), developing an in-house mentor program should sound like a no-brainer.

But despite the initial appeal of a quick-and-altruistic approach, not all that glitters is gold.

While mentorship, at its core, can serve to amplify diverse and underrepresented voices, many internal mentor programs are unwittingly riddled with much of the corporate bias that leaders may be seeking to alleviate.

The most glaring issue with employee mentorship is a lack of diversity in positions of corporate leadership.

In America, only 7% of managers are Black (tapering to 4% at the executive level). Yet, at entry-level, Black employees are actually overrepresented – and a similar trend holds true for women. In 2021, women represented 23% of executives (only 1% of which being Black women). At the bottom of the ladder, they assumed 47% of the workforce.

What these statistics illustrate are systemic roadblocks that prevent non-white, non-male professionals from advancing their careers. Given that natural mentor relationships typically evolve among the higher rungs of the corporate ladder, those stuck at the bottom are already at a disadvantage.

But even if formal programs are deployed to match higher-ups with entry-level employees, there are bound to be disconnects between a resoundingly white male roundup of leadership and a more diverse bench of mentees – not just in how they perceive the corporate landscape, but in the challenges that diverse talent may face that the majority-represented group may not.

In fact, navigating against corporate bias (in a nutshell) is a conversation from which most mentee candidates would benefit greatly, if given the opportunity to learn from minority-represented leaders within or beyond their organization. More specifically: how to do so in a way that remains true to their identity, without giving way to the dominant narrative of what it means to be “successful” in a corporate environment.

Starting a Mentor Program with DEI in Mind

For business leaders considering developing an in-house mentor program, some questions to ask yourself:

To effectively leverage the value of mentorship, DEI must be at the forefront of the conversation. Without taking these things into consideration, organizations miss out on a massive opportunity to mobilize underrepresented talent: a benefit for the sake of equity, but also for the trickle-down effects on retention rates and innovation (incumbent of a more diverse and inclusive company culture).

When deciding who will participate in the mentor program, and in what role, understanding how corporate bias has traditionally sculpted power dynamics in the office is especially crucial.

For example…  If the goal of the mentor program is to help recognize and uplift lesser-represented voices, consistently positioning members of majority-represented communities in the “mentor” role may not be as impactful as empowering more diverse talent to pass along their wisdom and perspective.

To a similar point: statistically, women of color are “the least likely to find mentors in large corporations,” according to Harvard Business School professor, David A. Thomas (in an interview by The Atlantic).

Also to The Atlantic, diversity consultant, Vernā Myers, explains why:

“There is something the mentor sees in another that clicks or reminds them of themselves, and then they want to invest in the potential they see in this protégé.” But when leadership across companies are “fairly white, fairly male, and fairly straight,” she says, this presents a problem.

Mobilizing the Value of Mentorship

Another easy trap to fall into is “empowering” less senior – though diverse – talent with the responsibility of providing mentorship, without supporting the additional time this may demand, or rewarding them for the “honorary” position of leadership they’ve assumed.

Many ERGs formed from the top-down face a similar scrutiny. Namely: asking diverse talent to bear the brunt of the labor it takes to “fix” a problem of inclusion, without supplying the proper resources to do so, or assuming any personal responsibility to unlearn corporate bias on the side of senior leadership.

Although it may seem as cut-and-dry as a volunteer sign-up and a few pre-scheduled coffee chats to mobilize a mentor program, businesses must take care to avoid these common (often harmful) pitfalls, which – for some organizations – may make the initiative more difficult.

If lacking the resources to properly advance a mentor program (taking DEI, leadership training, and org-side support into account), partnering with an outside organization to either assume a portion of the logistical lift, or to supply their own (more diverse) bench of vetted mentors may be the way to go.

Not to mention, providing a neutral space for employees to explore their fears and discuss their career goals is a major service to minority-represented talent who may feel uncomfortable opening up to their immediate supervisors.

For example, The Forem’s Mentor Program is often leveraged as a supplement to wider investments in talent development, ranging from entry level to senior leadership. In tandem with a career development curriculum and networking engine, we offer a tech infrastructure to onboard mentors throughout an organization, enabling employees to search for and match with whomever fits their career goals and interests.

As an additional service to our community and partners, we also support our own bench of highly-successful and dedicated mentors, ranging in expertise across a variety of industries and functions.

Ultimately, it is up to business leaders to decide which route befits the capacity and needs of their teams. The bottom line is: a mentor program is a highly valuable investment, if only considered holistically for the greater impact it could have on the culture of internal mobility within the organization.

For more information on the anatomy and impact of The Forem’s Mentor Program, get in touch with our team.